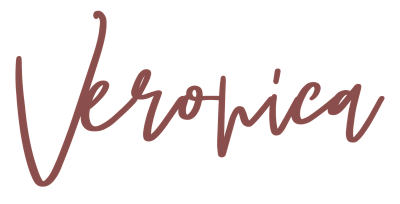 When it comes to things such as displacement, eviction, and gentrification, there are typically three common factors, no matter where on the globe the community may be—poverty, politics, and policy. There is always more to the story than what the average observer may think. The back story is what ultimately set the stage for this book.

In this book I attempt to synthesize historical events and place them into the context of poverty, politics, and policy. This book examines public policies that have shaped communities across the United States, and the associated politicians and citizens with influence, money, and power that had a seat at the table helping to construct them.

Veronica Smith is a businesswoman, economic philosopher, and self-proclaimed Master of Community. As the CEO and Founder of Impact Community Partners, Veronica delivers strategic advisory, community, and economic development services to public and private sector clients.

Veronica is an engaged leader in her community who has been mentoring women and girls in the Sacramento region for a decade, given her strong belief that when women are economically and politically empowered, they can transform their own communities.

Veronica has always been infatuated by history and how it impacts the present. Through her 18 plus years working in the economic development field she also noticed that many of the greatest economists, philosopher’s, and policymakers did not look like her. After having the opportunity to work alongside the first African American to serve as Mayor of Sacramento, and several other elected officials at the state and local level, she was inspired to begin writing to better capture and convey the why as it relates to community growth, decline, and decay. She is very intentional about delivering her writings from a different perspective and vantage point while embedding economics throughout.

Educationally, Veronica possesses an MBA from National University and a Bachelor of Science in Business Administration from California State University, Sacramento.

Our Biggest Lesson from the COVID-19 Pandemic: The Importance of Economic Self-Sufficiency

The California Association for Local Economic Development (CALED) describes economic development as “the creation of wealth from which community benefits are realized.” In a nutshell, it is what makes our world, our state, our cities, and our communities thrive… or...